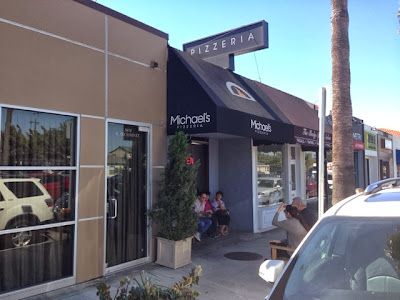 REVIEW:
Zagat's favorite could soon be your favorite!   When Zagat Survey chose Michael's on Naples Ristorante as the "best pizza in the country," they not only increased the number of the patrons to venture out to the quaint Long Beach establishment, but they also increased the expectations of these patrons. Fortunately, the most important ingredient in the pizza remained unchanged: Vito Iacopelli.  Vito is the maestro pizzioli of Michael's and the man that accepts the challenge to satisfy even the most unrealistic expectation.  Coming from a long line of pizza makers, Vito is no stranger to the Napoli style of pizza making.  He sculpts the dough with finesse, layers the high quality toppings on expertly, and manages the baking of each pie with precision and grace. Count on the underside of the crust to be flexible yet sturdy and the outer rim to be soft and chewy with bits of char.  A powerful oven can be very temperamental with the more exotic topping combinations so stick with the traditional margherita or the Capricciosa.  After eating just one bite, I think you'll agree that it's not just a coincidence Michael's is located on Naples island. 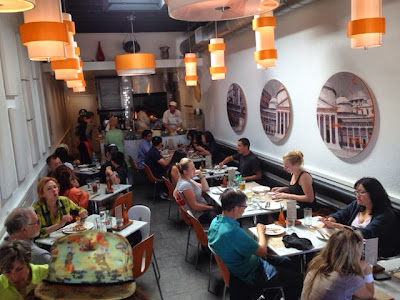 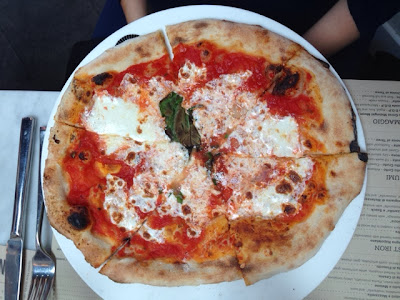 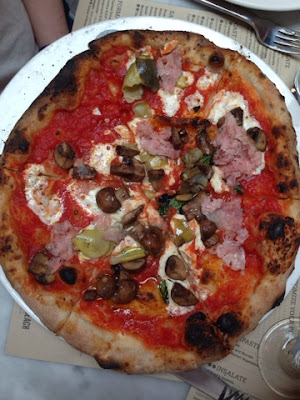 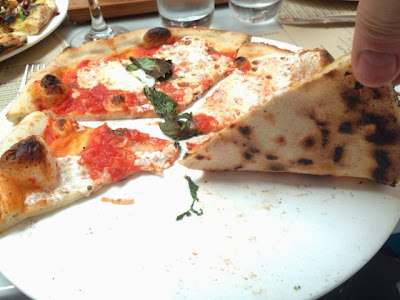 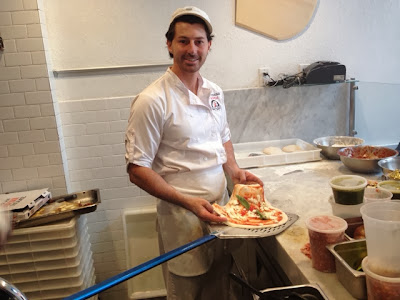 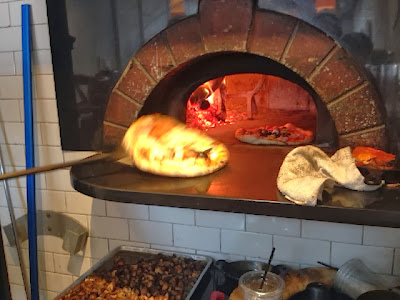 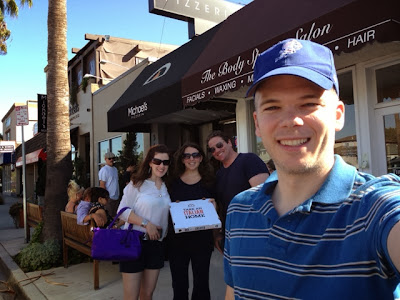 MISCELLANEOUS:
1. I met Vito Iacopelli.  He's the resident Maestro Pizzaiolo whose family has been making Napoli-style pizza for generations.
2. Robin Rothman and I went to the beach after pizza and I even went in the water!  The water was on the cooler side but considering it is October, it was pretty nice.
3. According to one of the signs on the pier, Long Beach is the home of Beach Volleyball.  It sort of made sense considering there were like forty nets set up on the beach.