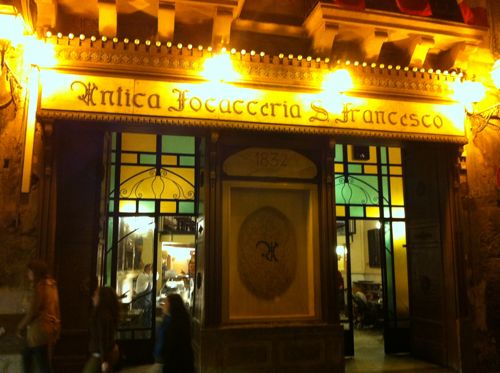 MISCELLANEOUS:
1. Robin and I have been living in NYC for years and never rode one of those red double-decker buses. We went on one in Palermo and it was cool. You get 24 hours to hop-on and hop-off anytime one comes around. Also, it's like a really high up convertible. 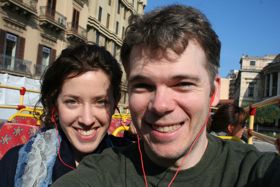 2. Palermo has one of the coolest Botanical Gardens called Orto Botanica. In addition to cool looking trees, there's turtles and a cafe for cappuccinos! 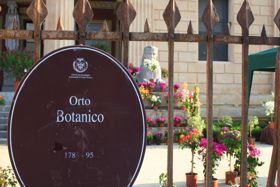 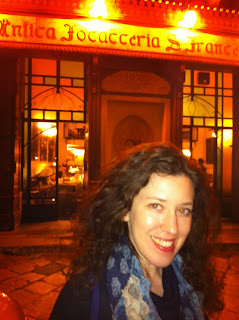 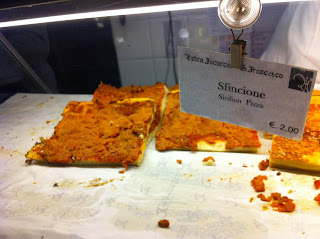 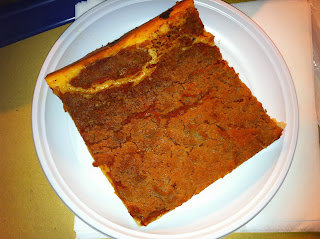