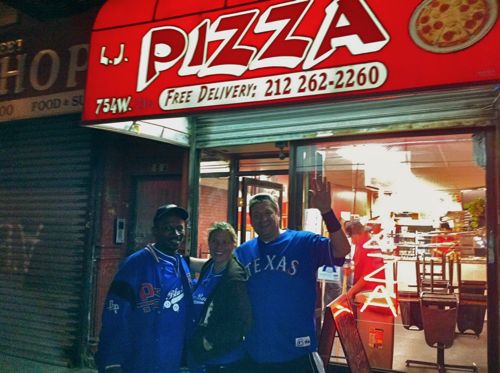 MISCELLANEOUS:
1. Today we clinched #1 seed heading into next week's playoff with a 9-0 win against one of our division rivals. I earned the nickname "Rover" for playing the 4th outfielder in today's game. Sadly, that was my last game of the season since I will be in Italy when my team contends for the championship this coming weekend. Our team name is the "Blue Balls" but, unlike previous seasons, we vow to not end this season "frustrated."
2. Lance Kushner's cousin, Ian Kinsler, earned his second trip to the World Series yesterday by winning the American League pennant against Detroit. Showing support for his cousin, Lance wore his Ian Kinsler jersey. 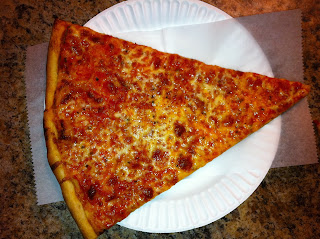