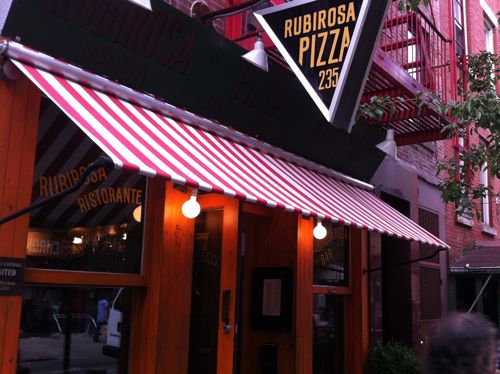 MISCELLANEOUS:
1. We celebrated both Erik Tanouye's birthday and Robin and my engagement over pizza and dessert. Little Italy is a delicious place for that sort of stuff.
2. I tend to get into the exact same television shows Erik Tanouye gets into just 5 years afterward. Currently, I'm in season 5 of Buffy the Vampire Slayer.
3. Erik Tanouye is going to New Orleans soon. I must really like that town as I get excited just when the name is mentioned. Btw, here is my "things to do in New Orleans list"... 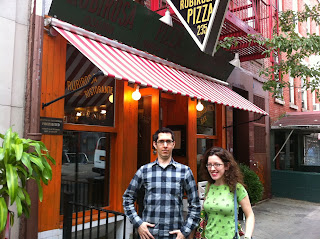 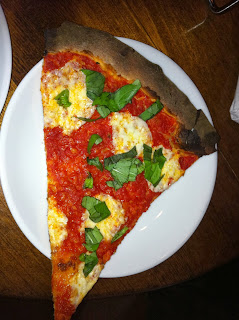 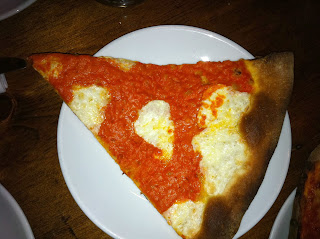 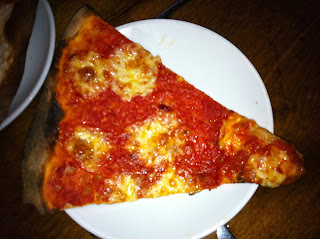 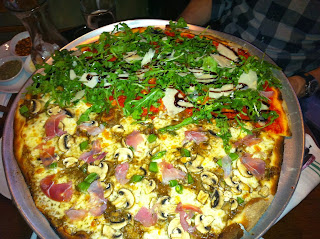 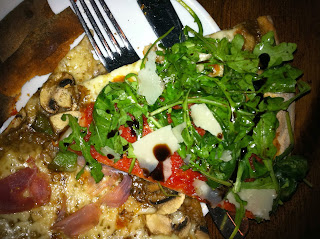