Happy Thanksgiving, everyone!  I am currently visiting London, England with my in-laws.  What this town lacks in sun exposure it makes up for in double-decker buses, quaint streets, beautiful buildings, cool bridges, neat telephone booths, funny traditions and great curry.  Despite being in a foreign town, I am thankful to be surrounded by family tonight and sincerely hope you are as well. Have a safe holiday and remember, if you can't have turkey, eat pizza!


Speaking of which, here are the final 10 reviews for Pizza Month 2014.

Stay tuned to 31daysOfPizza.com for the 2014 Slicey Award winners which will be announced on Monday, December 1st, 2014.
Posted by Sean Taylor at November 27, 2014 No comments:

Since last week, I celebrated my birthday (with pizza) and joined the UCB Pizza Club.

Also, I wrote these 11 pizza reviews from Pizza Month 2014 while rehabbing my surgically repaired knee.

Thank you for the Birthday wishes...

Saturday (November 15th) was my birthday.  I'm not a huge fan of aging but the overwhelming number of birthday wishes I received from friends, family, and blog readers made the experience a whole lot of fun.  Thank you.

I'd also like to thank the folks at Walter's Bar for agreeing to let me be surrounded by all of my favorite things: NY Pizza Suprema, good beverages, awesome friends, and my wife playing a set of some of my favorite songs!


Here are some photos... 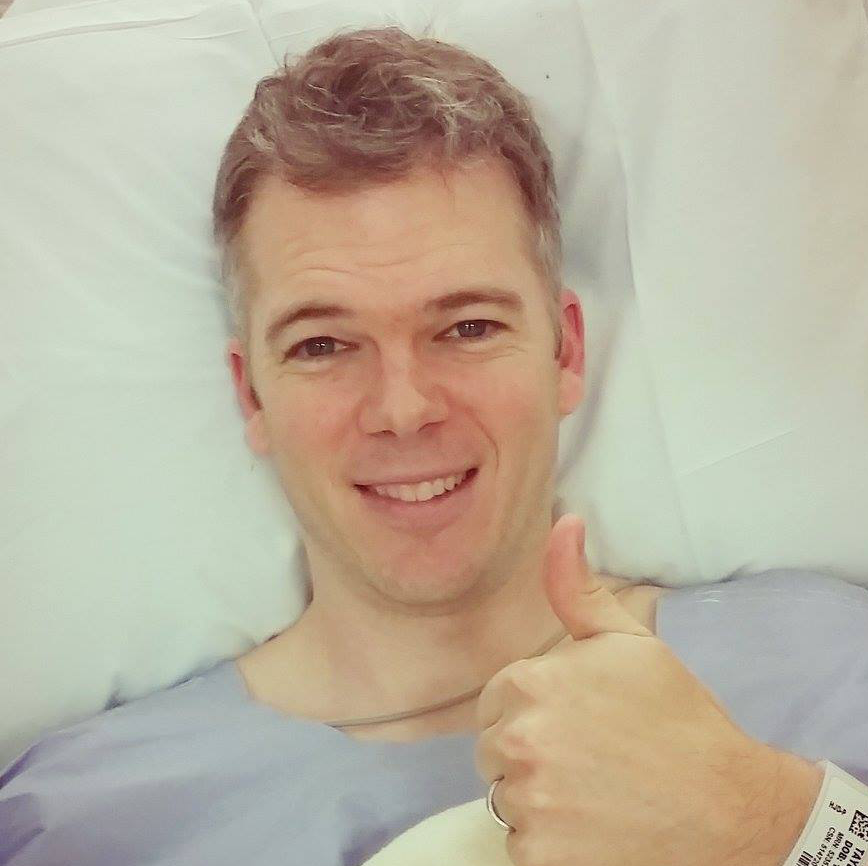 These past seven days have been spent primarily in the confines of my third floor walk-up apartment recovering from torn meniscus surgery.  In addition to missing several of my improv comedy performances and hosting my monthly comedy variety show, I also missed a Junior Varsity road trip to the Philadelphia Improv Festival.  The good news is that the doctor told me I don't have to use the cane anymore and I got these reviews written from the second week of Pizza Month 2014.

My quest for the 31 Days of Pizza [2014] is over.  I am pleased to report that for the 13th consecutive October, I have successfully eaten pizza every day of National Pizza Month, at a different pizzeria, with at least one guest.  In all, 142 slices of pizza were consumed at 36 pizzerias with over 75 pizza guests.

The pizzerias were as follows:

... and I'd like to give a special thanks to my guests who are, individually...(in order of appearance)

Stay tuned to 31daysofpizza.com for the reviews and for the announcement of this year's Slicey Award winners!