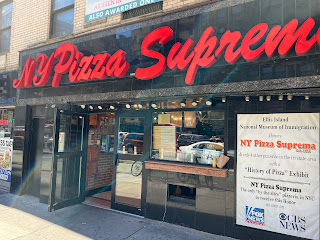 REVIEW:
The perfect NY street slice. If and when you are near Penn Station, grab a slice from NY Pizza Suprema. And if you are lucky enough to be within the delivery area, have NY Pizza Suprema come to you. These extra large triangular shaped, sauce and cheese loaded portable slices of heaven epitomize the quintessential New York street slice. Of course they do. Since its founding in 1964, NY Pizza Suprema has been DEFINING the quintessential New York street slice. Expect and appreciate the gas-powered crisp-yet-chewy crust that supports the significant weight of the Grande low moisture mozzarella - the industry's best - and top quality Filetto di pomodoro (strips of peeled tomatoes) sauce. The finishing touch that brings the whole ensemble together is the generously applied grated Pecorino Romana cheese - imported directly from Italy. It's the same recipe since 1964 but if ain’t broke…and it ain’t- please just keep up the supreme work, NY Pizza Suprema! 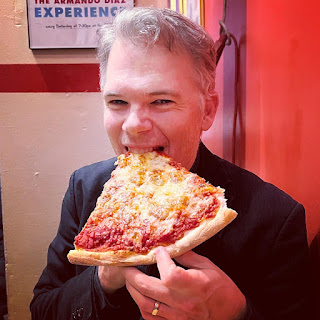 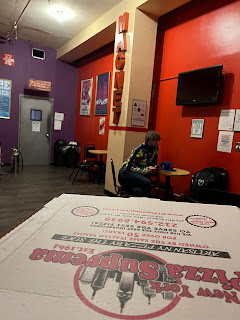 The awaiting pizza pies in the lobby of the Magnet 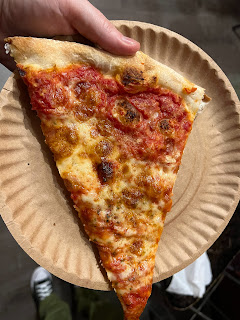 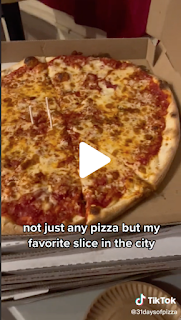 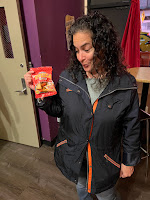